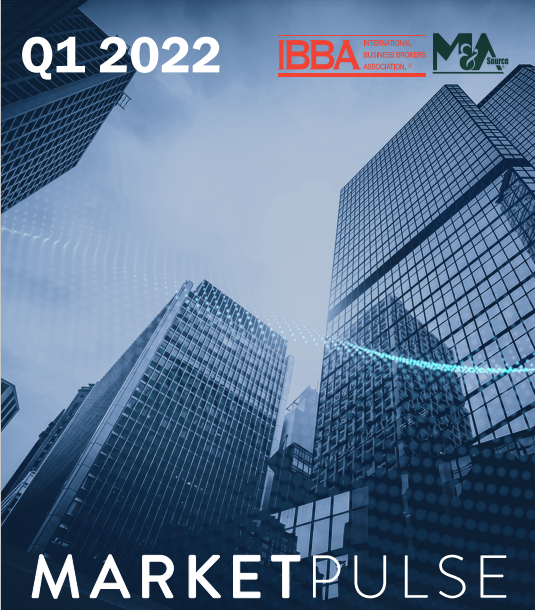 The M&A market faced headwinds over the last several months as global conflict and rising inflation may have caused some buyers to reevaluate their deal strategy. Talent and supply chain
issues remain persistent concerns.

Advisors say that labor shortages have had the biggest impact on deal-making in Q1 2022. Sixty-eight percent (68%) say it’s had a dampening effect on Main Street and lower middle market M&A. And of those, 5% say it’s actually caused deal terminations.

More than half of advisors (58%) say supply chain issues are having a negative impact on the market and 15% say the Russia – Ukraine conflict has hurt deal activity.